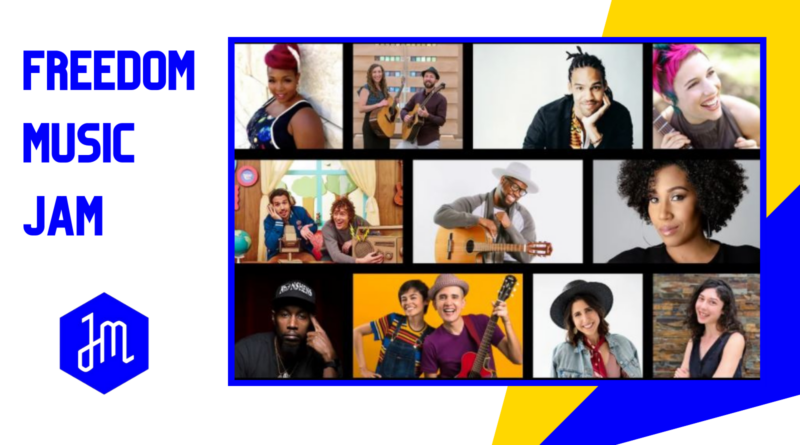 SaulPaul performed alongside an amazing lineup of artists at the online Freedom Music Jam. Presented by The Jewish Museum, the online event was held during the Passover season. The performances included innovative artists that ranged from pop to hip-hop to folk. Made for families, the tunes performed included messages of freedom, hope, unity, empowerment, and accepting differences. The event was also hosted as part of Carnegie Hall’s Voices of Hope Festival.

SaulPaul performed two songs off his most recent album, Be the Change. Someone in the audience actually recognized the first song he played, “I Am Enough”. It was a fun performance, and both songs tied into the theme of the show with unity, freedom and empowerment.

About The Jewish Museum

The Jewish Museum opened in 1904 on New York City’s Museum Mile to show art and Jewish culture to people of all backgrounds, and is currently one of the oldest Jewish museums in the world. The Museum has a collection of nearly 30,000 works of art, ceremonial objects, and media reflecting the global Jewish experience over more than 4,000 years. Their educational programs like talks, lectures, performances, hands-on art making and more are geared towards a wide range of audiences.

Fun at Ernie’s on the Lake with Musician’s Woodshed 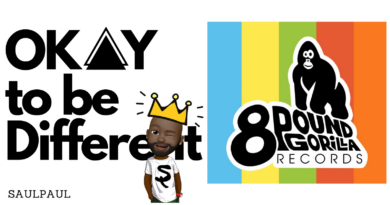 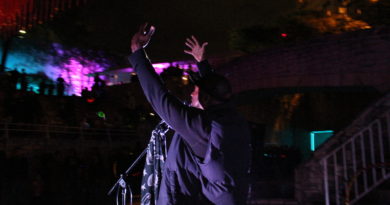