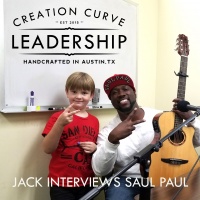 Singer songwriter, and performer SaulPaul is no stranger to the world of interviews but Jack Culbertson aka “Master Jack,” was quite the aspiring professional at just six years old. In Master Jack’s debut interview, he asked SaulPaul a series of thought provoking questions with a special interest in the message behind SaulPaul’s music.

“What was your inspiration for the song, Rise?” asked Master Jack.  SaulPaul responded with the chorus of his song Rise, right before he shared that the inspiration was based on his desire for young people to know that they do not have to wait for the future to act on their dreams. Jack was a shinning example of what SaulPaul shared about not waiting to you are older.

Master Jack then followed up with the question,”Have you ever tried something and failed, if so how did you keep going?” to which SaulPaul replied – “I have a different perspective on failing – “If I do something and I don’t like the results, I keep trying.”

For the full interview, listen above.

We Dream in 3D is a compilation and collaboration of SaulPaul’s most popular songs with which he has featured his young artist fans/ friends to make a children’s album like no other. To find out more about the album click here. 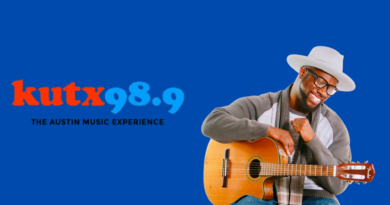 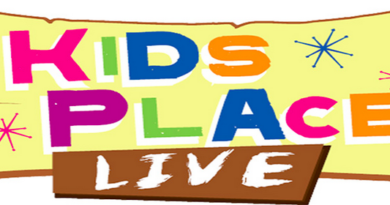 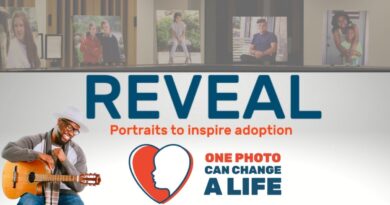