This is a Christmas gift that came early!!! Delighted to hear that you can now hear SaulPaul’s song,  “Mama,” on this special episode of Jeff Boggle’s OWTK Kid’s Monthly Music Podcast!

Jeff Boggle runs his children’s podcast/radio station Out With The Kids out of Philadelphia where he covers everything from parenting to travel to healthy family lifestyles.

After the release of his latest children’s album, We Dream In 3D, SaulPaul has appeared on many children’s radio stations and performed at schools all around the country along with being added to stations like XM Radio. With the momentum of his album, his singles like Rise have risen to number 8 on the charts and led to even more views and listens around the country.

We Dream In 3D is a compilation and collaboration of SaulPaul’s most popular songs like Mama, Rise, and much more with which he’s collaborated on with some of his young fans. Released in September of 2017 We Dream In 3D is a collection of inspirational music to motivate and empower its audience both young and old.

To find out more about the album click here. 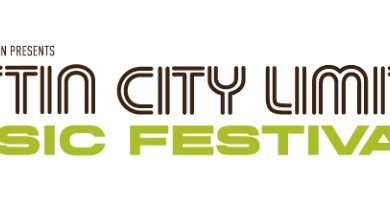 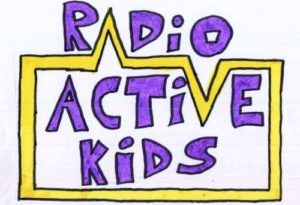