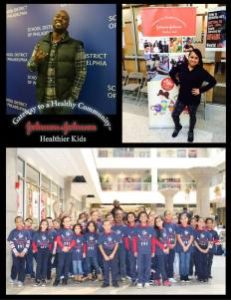 SaulPaul selected to produce new music for Johnson and Johnson’s Gateway to Health Initiative. He was invited to celebrate with the team in Philadelphia. He also performed one of the songs with participating students in a ceremony along with Philadelphia School District Officials and executives from Johnson & Johnson as well as ShopRite, to celebrate the program in select city schools.

SaulPaul’s trip to the East Coast included a celebratory event in New Jersey, which also celebrated the success of Activity Works and the launch of the All Star Health Squad. The initiative partners with schools to combat childhood obesity and diseases related to excess weight.

The Johnson & Johnson Gateway to a Healthy Community-Healthier Kids program created the All Star Health Squad, a peer-to-peer student leadership program that allows students grades K-3 to mentor and teach each other about the importance of good eating habits.

The squad is the newest addition to the Gateway program, which began in 2012. The physical activity aspect of the program has helped Newark public school students burn more than 183 million calories, according to Johnson & Johnson.

– Excerpts are featured from the article in The New Jersey Daily Biz News, written by Anjalee Khemlani as well as CBS Philly. 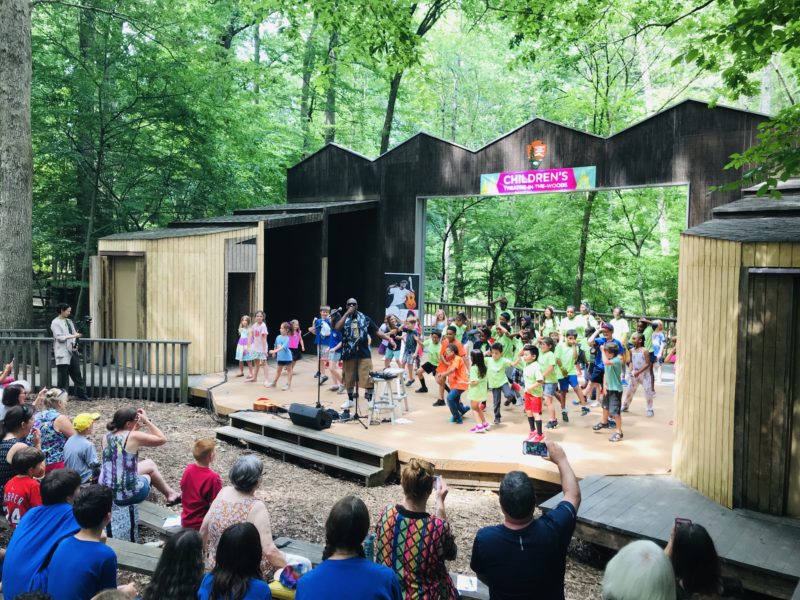 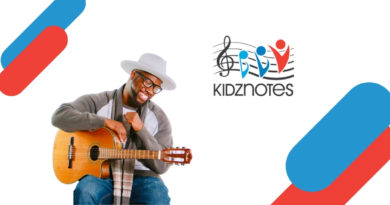 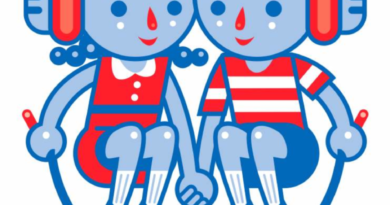