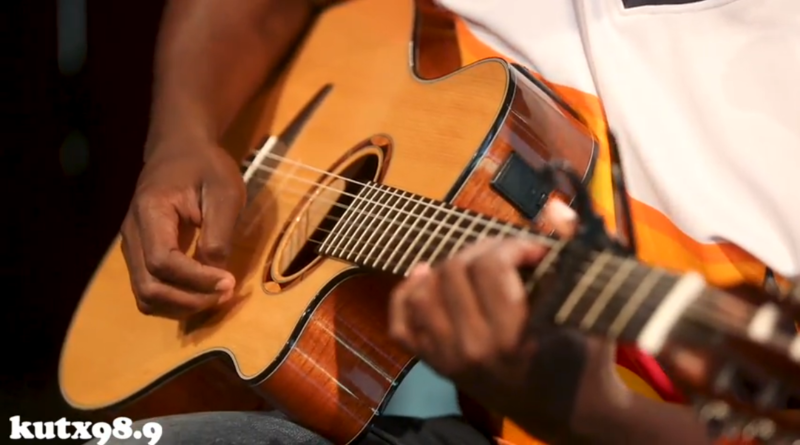 For the promotion of his new album We Dream In 3D SaulPaul recently had the opportunity to perform his song Rise at the KUTX VuHaus Studio.”Rise is a song of empowerment and awakening. Originally, Rise was an acoustic song that was just me and my guitar. For the remix, I re-imagined the song with big drums, and beautiful sounds” says SaulPaul. For this performance he had one of his talented young artist friends Alexia lend her vocal skills in the studio. Alexia is also featured on SaulPaul’s latest album We Dream In 3D. She is featured on the songs Rise and Encourage Me.

We Dream In 3D is a collection of SaulPaul’s most popular songs that have been remixed and re-recorded featuring some of the 100,000+ young people he has  entertained, inspired and empowered over the years! The album is available at iTunes and BandCamp. Check the album We Dream In 3D and more here. 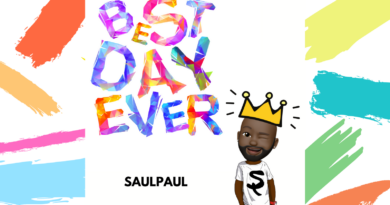 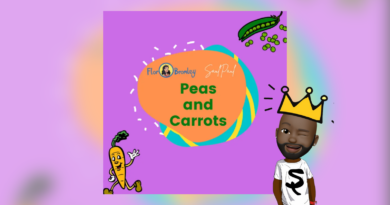