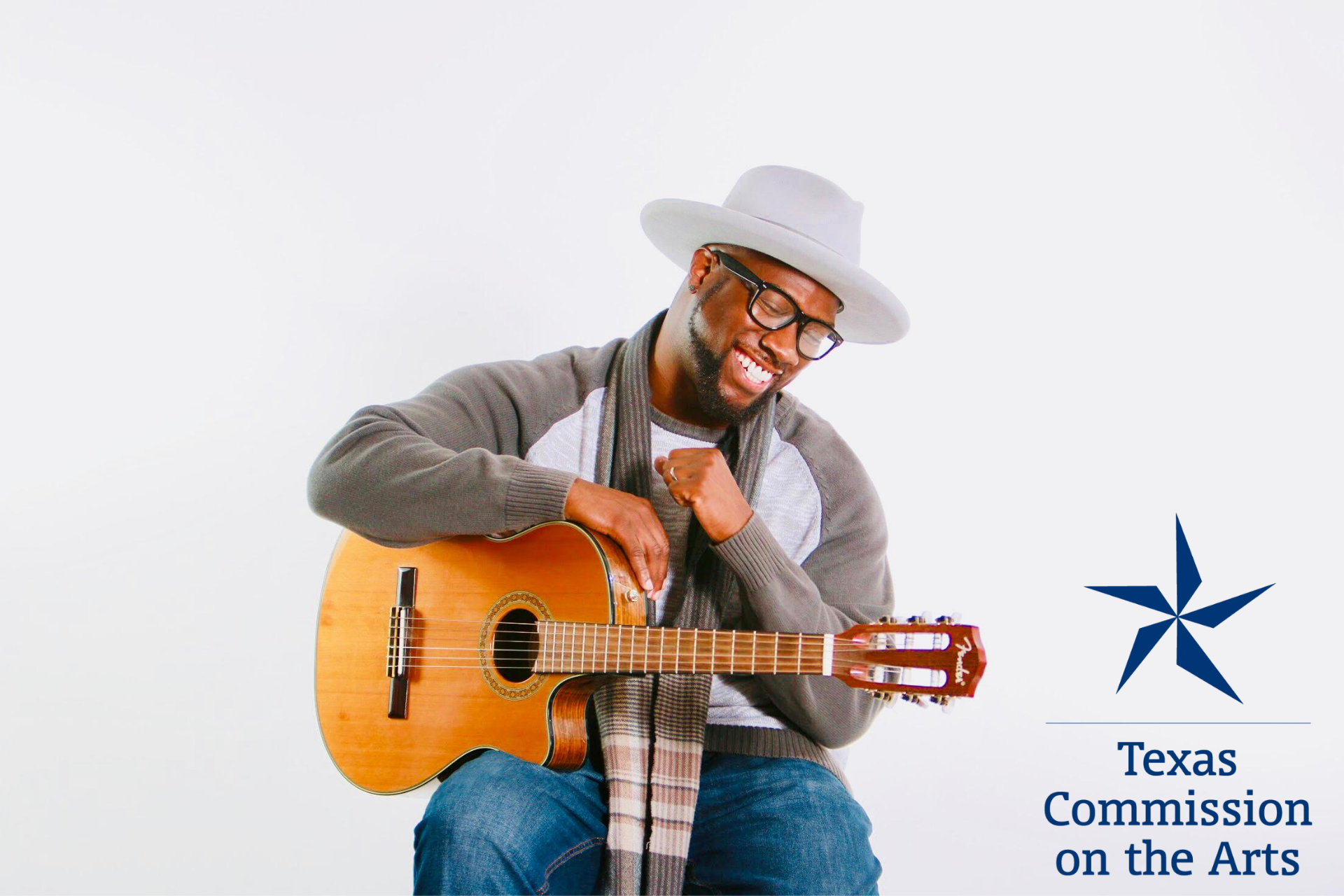 The Texas Commission on the Arts recently announced their latest selection of touring artists and we are excited to announce that SaulPaul has been selected to be part of the Texas Touring Roster for the 2020-2022 season! The roster includes a curated group of touring artists and performers from Texas. As a Musician with a Message, SaulPaul’s message to Be the Change has currently been brought to a wide range of audiences with a mixture of live performances and keynotes. His newest family musical, SaulPaul’s Alien Adventure, is also included in his repertoire. Every show is an experience with live interaction with audiences of all ages. SaulPaul is now able to bring his blend of songwriting and acoustic hip-hop to more communities across Texas.

GRAMMY Award-nominated artist SaulPaul has garnered an international reputation as a musician with a message. Part rapper/part singer-songwriter, SaulPaul is an entertaining artist who blends his voice, his guitar, and his loop pedal to create a live show that is nothing less than an experience. SaulPaul shares his art with his heart and has been inspiring audiences through his music. From performing at two TEDx Talks, five Super Bowls, America’s Got Talent, SXSW, the Kennedy Center for the Performing Arts, and Austin City Limits, SaulPaul has performed nationally and internationally in theaters, concert venues and festivals across the country. Armed with two chart-topping #1 songs on Sirius XM along with an extensive catalog of music, he offers a blend of music for audiences of all ages and fit for performance venues and interactive experiences. SaulPaul is available for live performances, workshops, and masterclasses, as well as commissions. His tour offerings are extensive and adaptable to different environments. New to his repertoire, he is also making the new musical, SaulPaul’s Alien Adventure, coupled with a complete score, as well as live interactive music experiences and music-themed activities for the whole family. 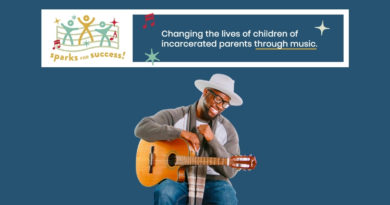 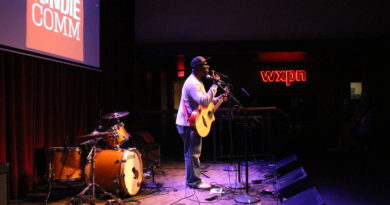 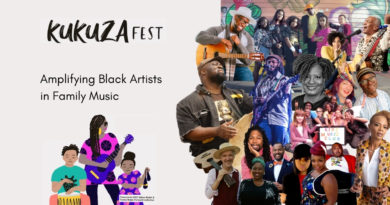