Grammy Nominated Artist, SaulPaul, is a Musician with a Message. When asked what his message is, he simply responds, “Listen to the music.” Lately, lots of people have been listening. In 2018 SaulPaul had 2 popular songs climb the charts and become #1 hits on Sirius XM radio. In 2019, 1 of those songs was still on the charts! 18 weeks and counting! Those that have followed SaulPaul’s career know that you never know what to expect. He headlined the Kiddie Stage both weekends at ACL.

SaulPaul has aimed to make albums that are fun and accessible for all families. His new album, Be The Change, with its lively approach does that while inspiring and empowering young people to live their best lives and help others do the same. 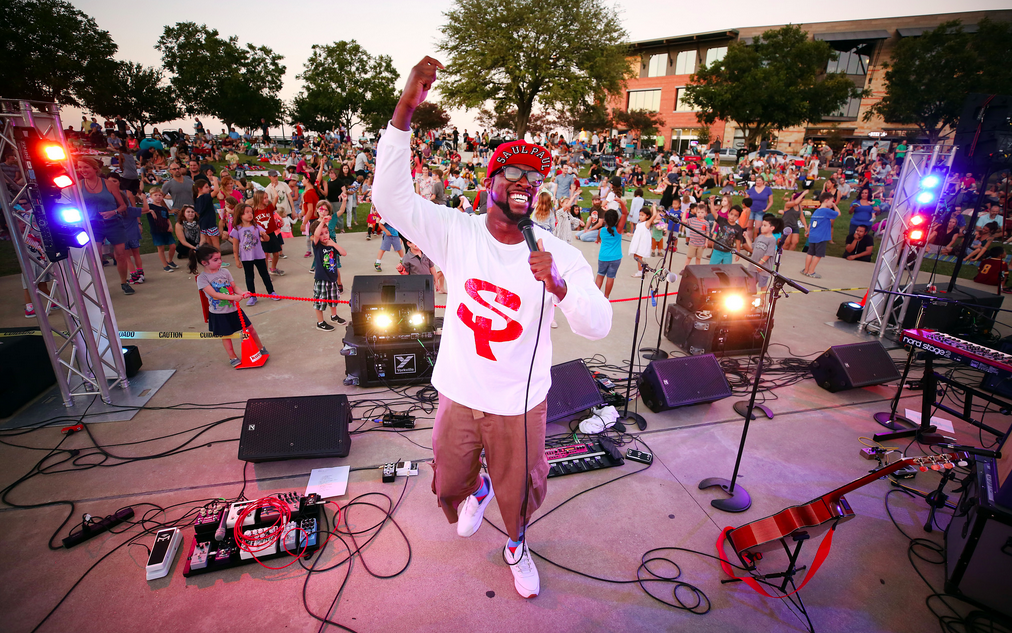 His songs share messages of how children can “Be The Change” whether by being kind and caring or by being brave, speaking up and living their truths. He encourages children to feel good about themselves by practicing self love and by inspiring others in their community with their actions.

SaulPaul leads by example by being the change and building bridges in his own music community. For the first time he created a purposefully collaborative album, working with friends and peers to expand the sound, the musical influences and the voices in his music.

On Be The Change he created a diverse album to reflect the integrated world our children live in and to make sure everyone feels included. The collection embraces our differences and defies musical categorization blending Hip-hop, folk, reggae, dance, pop, Latin rhythms, and storytelling. His guests are a talented group of artists from the kids music world including The Alphabet Rockers, Lori Henriques, Red Yarn, Mo Phillips and Grammy winner Lucy Kalantari and Latin Grammy winner 123 Andres. 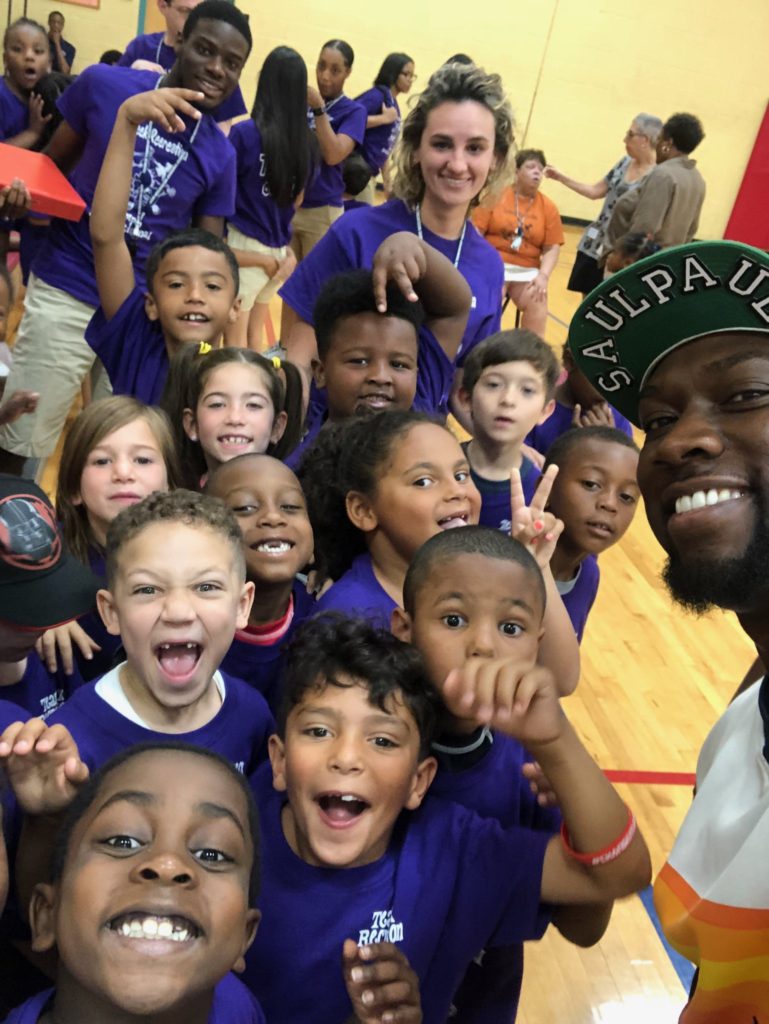 SaulPaul acknowledges that parents, teachers, caregivers, librarians, school counselors and staff will need extra support this upcoming school year so in addition to the music he is releasing a companion learning guide full of activities that families and educators can use to build on the songs and extend the learning. Each song on Be The Change has educational components integrated into it in the areas of: Social Emotional Learning, Language Arts, Movement and Dance, Interactive Engagement and Conversation Starters. As with all of this albums, the music also promotes the development of leadership, communication skills and a growth mindset approach.

With the release of the new album SaulPaul is also launching the 30 Day Be The Change Challenge. If you’re a parent, do it with your kids. If you’re a teacher or educator, do it with students. Accepting the Challenge is simple – Just choose 30 acts of kindness, one for each day, to do with your youth! Visit WeDreamIn3D.com for more details.

Be The Change will be available August 28, 2020 digitally everywhere families are searching for positive music. Visit saulpaul.com for future event dates.

ABOUT SAULPAUL
For over a decade singer songwriter, poet, and award winning musician SaulPaul has earned an international reputation as an artist and activist known for entertaining and inspiring audiences across the world. The seasoned and well-traveled talent has toured all over the US, performing for audiences from The Kennedy Center to Google, not to mention countless public schools across the country. SaulPaul uses his platform to promote social good and advocate for youth. Ever since merging his interest in freestyling with songwriting, SaulPaul has developed a distinctive sound that has taken him to such places as America’s Got Talent, TEDx, the BET Music Matters Showcase as well as esteemed industry events like Folk Alliance, SXSW & ACL. SaulPaul’s has had 2 #1 songs on Sirius/XM’s Kids Place Live, “Rise” and “Home” which charted there for well over 4 months and 1 Top 5 & 1 Top 15 album at iTunes. At home, SaulPaul has been recognized throughout Texas as a local legend and force for good. He won the 2017 Austinite of the Year Award at the AU40 awards, and was named the Creative Ambassador of Austin.